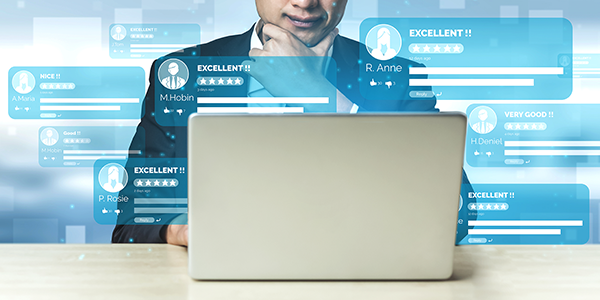 Have you decided to relocate some or all your organization's infrastructure to a cloud services provider (CSP) such as Microsoft, Google, or Amazon? If so, the next step is to consider who will serve as your cloud migration services partner. The right consultant can get you to the cloud securely and cost-effectively while enhancing performance. But ... not all cloud migration services partners are created equal. 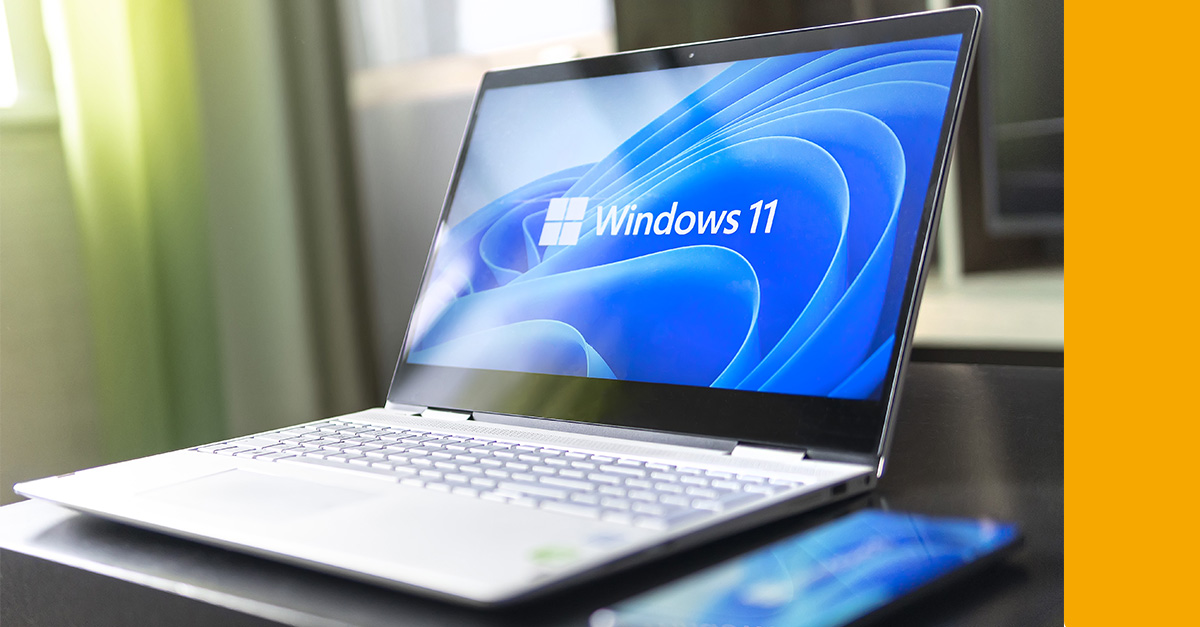 Windows 11 Advisory: Should I upgrade now?

Microsoft has recently announced the release of Windows 11, its first major operating system (OS) in six years. On October 5, 2021, the modern OS will officially launch, allowing millions of end-users to upgrade to the modern system. While many of us are eager to upgrade and explore the latest technologies, being an early adopter comes with risks.

PORTLAND, Maine — September 2021 — Systems Engineering has recently been named one of the 2021 Best Places to Work in Maine. This marks the eighth consecutive year the company has been recognized and honored as one of the best places of employment in Maine, benefiting the state's economy, its workforce, and businesses. 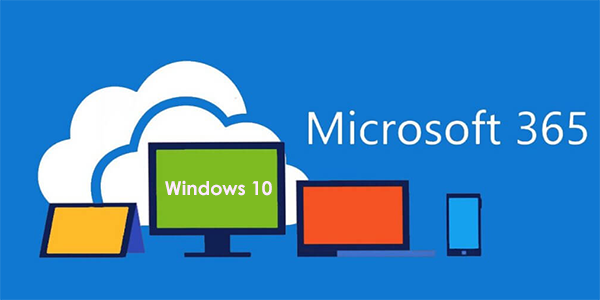 Prepare your 2022 IT budgets! Microsoft has announced it will increase rates on its Microsoft 365 (M365) service, March 1, 2022. More than 300 million users will see a 10-25% increase in subscription rates. These price changes mark “the first substantive pricing update since we launched Office 365 a decade ago,” stated Jared Spataro, Corporate Vice President for Microsoft 365. 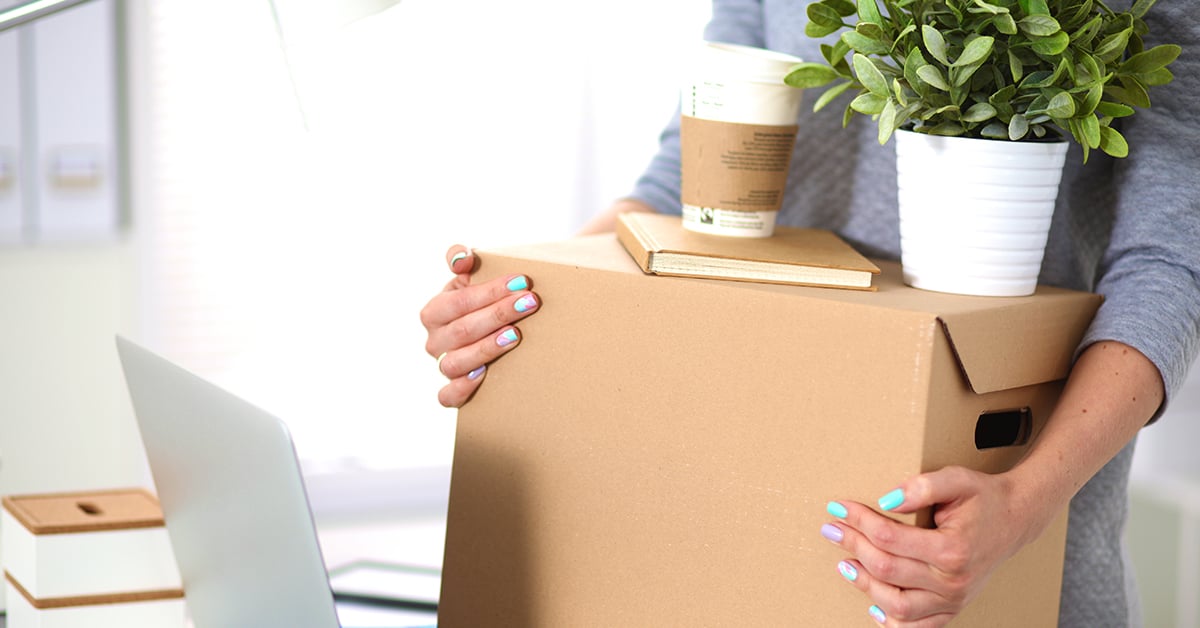 The office role as a place to work has come under critical analysis in our current environment, focusing less on where work happens and more on worker productivity. Despite a largely dispersed workforce, many companies have found success with a remote work strategy and are capitalizing on change. 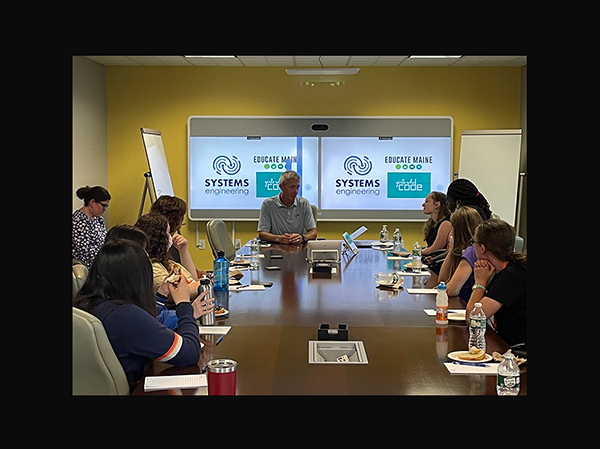 Community is a cultural cornerstone here at Systems Engineering. As a 100% employee-owned company, we are committed to making a difference in the communities in which we work and live. We continually seek creative ways to partner with our community by sharing technical expertise, engaging in mission-driven work, and promoting social responsibility. Our most recent opportunity was with the Girls Who Code summer camp pilot program hosted at the University of Southern Maine (USM) in downtown Portland. 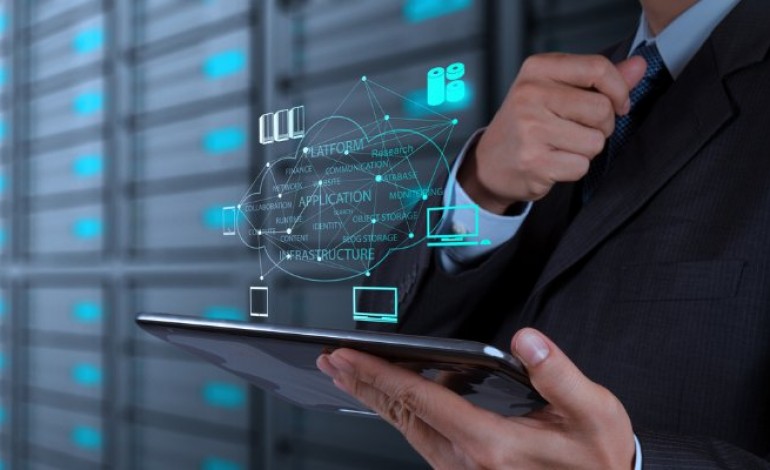 What to Know About the Cybersecurity Maturity Model Certification (CMMC)

The increasing theft of intellectual property and sensitive information is at an all-time high and a growing threat to our national security. The recent ransomware attacks on the largest gasoline pipeline and meat producer in the US are clear evidence of this reality. Cyberattacks targeting the commodities industry, federal networks, and commercial software have sent a ripple effect throughout our nation’s supply chain.