The Evolution of Networking 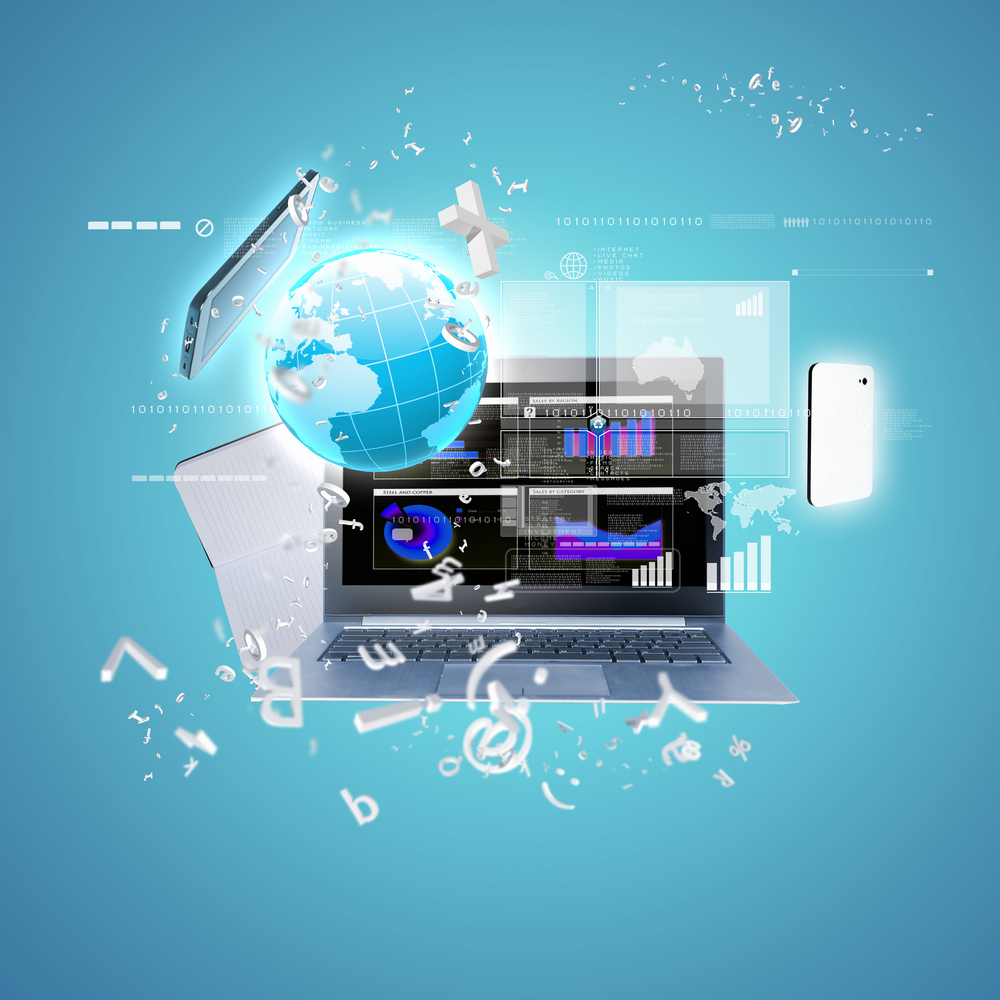 Oftentimes, IT-focused individuals, including those of us at Systems Engineering, will make the mistake of assuming all end users have an idea of how technology works. How your organizations' networks operate is an example of this. So, let's start from the beginning.

All networks must meet three, simple requirements. These are:

A book club is a good example of a network. First, you need more than two people to be considered a club; second, you need to speak the same language; and lastly, you need to share a desire for reading.

So, what does this have to do with computer networking?

Certainly, we have many things to share with co-workers on our local networks and via the Internet. The common language of our networks, including the Internet, is TCP\IP (Transmission Control Protocol\Internet Protocol), which was developed in the 1960's and 1970's by the United States Department of Defense—this has enabled one computer to speak to another.

While the fundamentals of TCP/IP has not changed in decades, how we use it and what we use it for has transitioned dramatically.  The most obvious change is that we no longer need cables to connect. Wireless networks allow organizations to connect from almost any device, anywhere. Keep in mind that the cables and switches are still there; they are just hidden in closets, ceilings, and cellphone towers.

Another big change that has occurred over the past two decades is that we cannot work without the Internet (this has become the defacto Wide Area Network, or WAN, for organizations of all sizes). Most organizations connect to core business applications over the Internet.

While the Internet was taking over, servers, which store your data and run your applications, have become virtualized, thus software defined. For some businesses, software-defined networking has enabled them to take the next step and migrate their servers to the cloud (e.g. remote data center).

While you are unlikely to be aware of this last change, it’s worth getting some understanding of the concepts of network virtualization and software-defined networking. SDN, as it's known, is expanding to cover and replace your WAN. In short, a software-defined wide area network, or SD-WAN, provides an organization greater flexibility to manage the ever-increasing need for bandwidth to connect remote offices, cloud applications, and cloud servers seamlessly.

And, to return the comparison back to the book club, the idea of utilizing SD-WAN is like moving from meeting in a conference room with colleagues who work nearby to meeting over the Internet using Skype, Face time, or an Amazon Echo. The idea is that no matter the distance or location, the connection and interaction can be as seamless as being in the same room conversing. While obtaining more flexibility, manageability, and security, businesses are also no longer constrained by cables and hardware.

Are you trying to make your business operations more seamless and cost effective? If so, learn how to do this by clicking on the button below.