As we approach the end of the 2018, it’s a time to reflect and celebrate the events and successes we have had here at Systems Engineering.  Between Fruit Mondays and Donut Fridays, we have spent a lot of time working hard but also playing just as hard.  Here are a few of our favorite moments from 2018:

Donut Fridays are the best!

Girls in Tech Event at SE 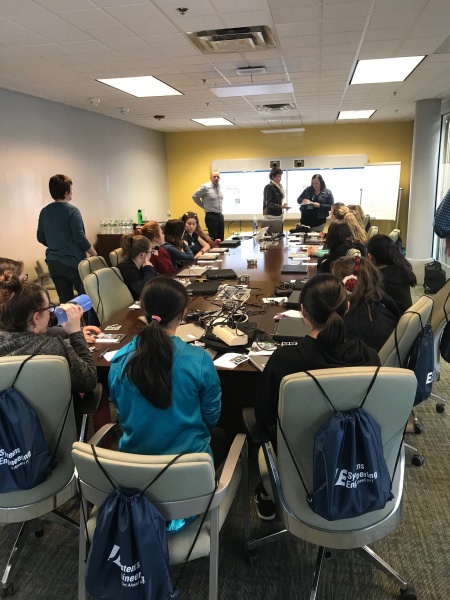 Girls in Tech Event at SE 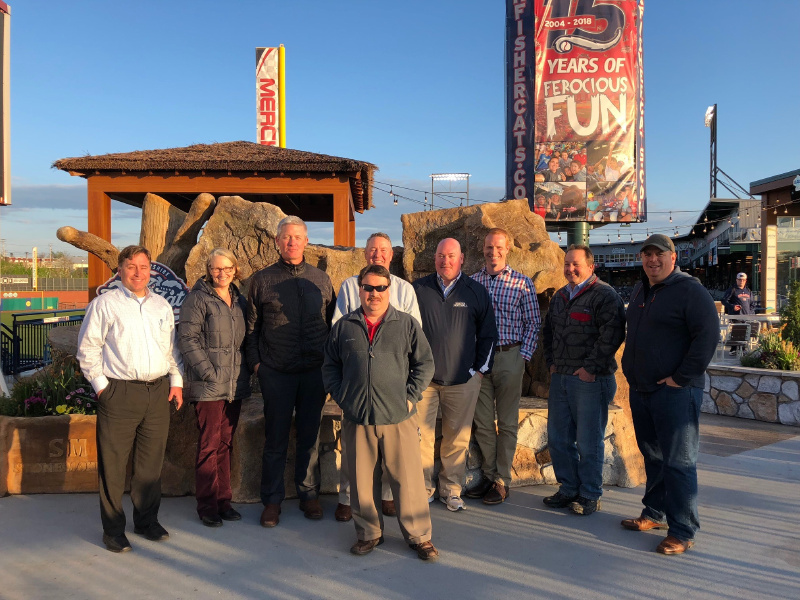 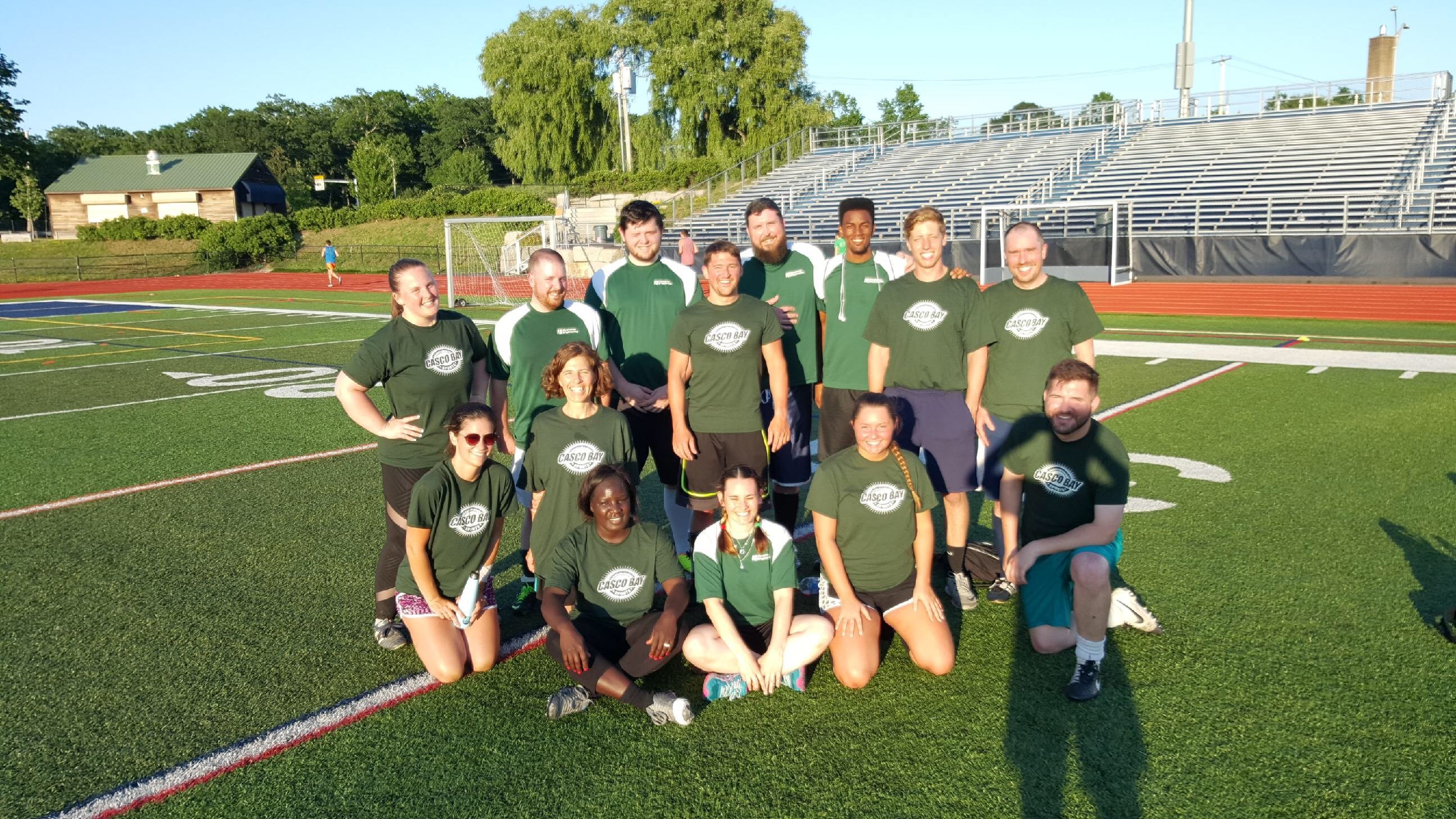 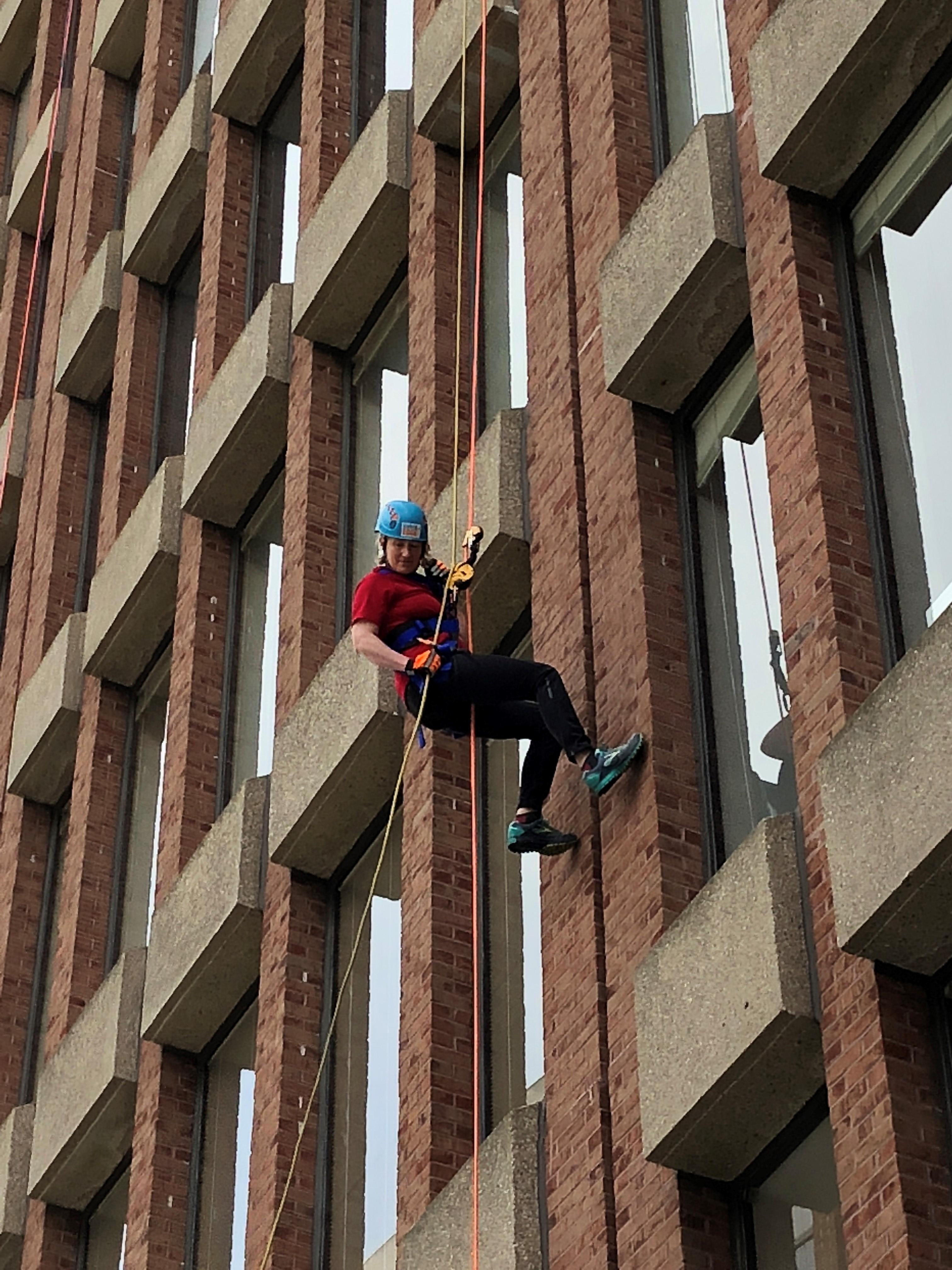 Our fearless HR leader, Lynne Gawtry, scaling One City Center in Portland, ME.

(cool and confident after all they've learned) 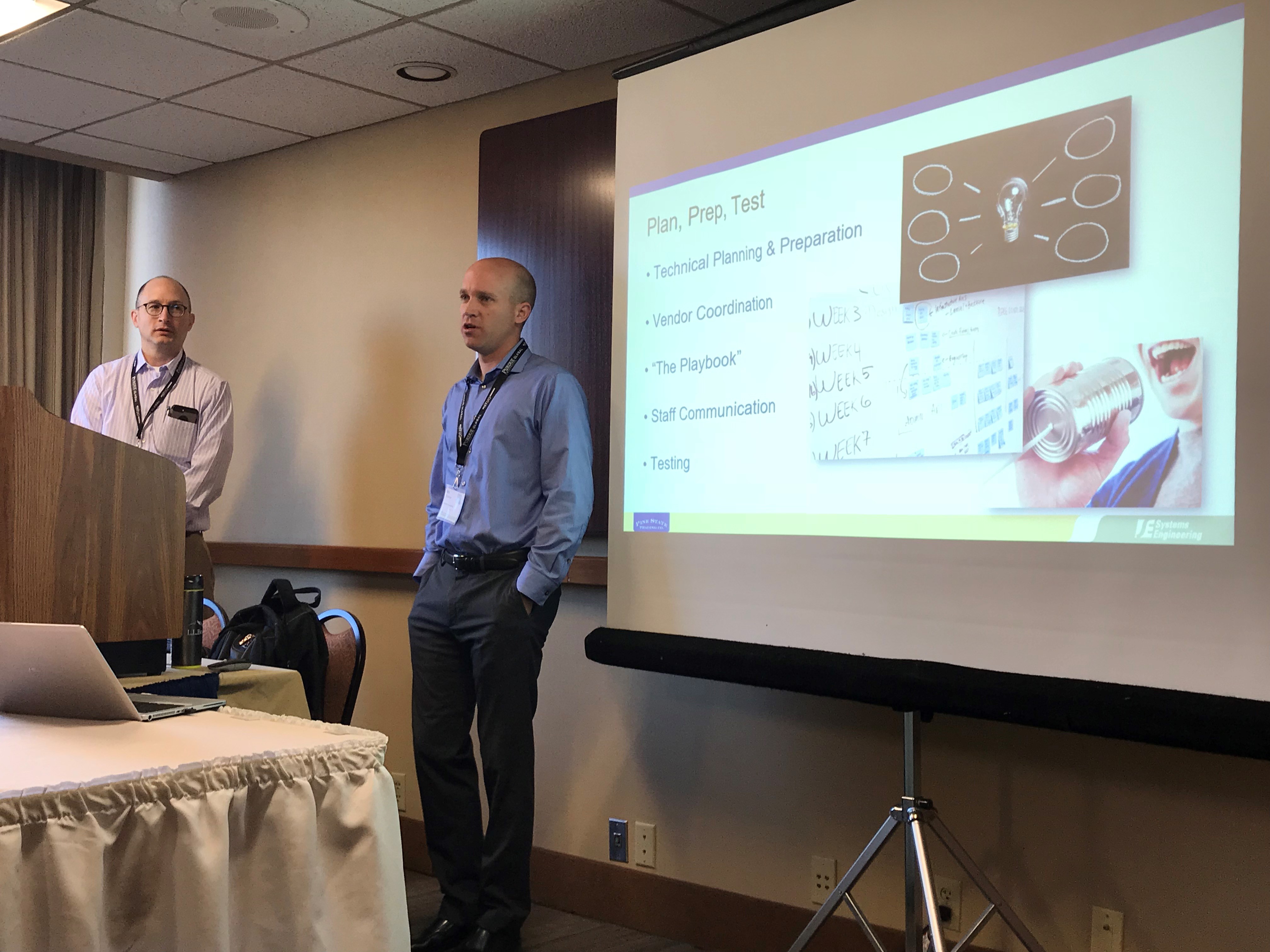 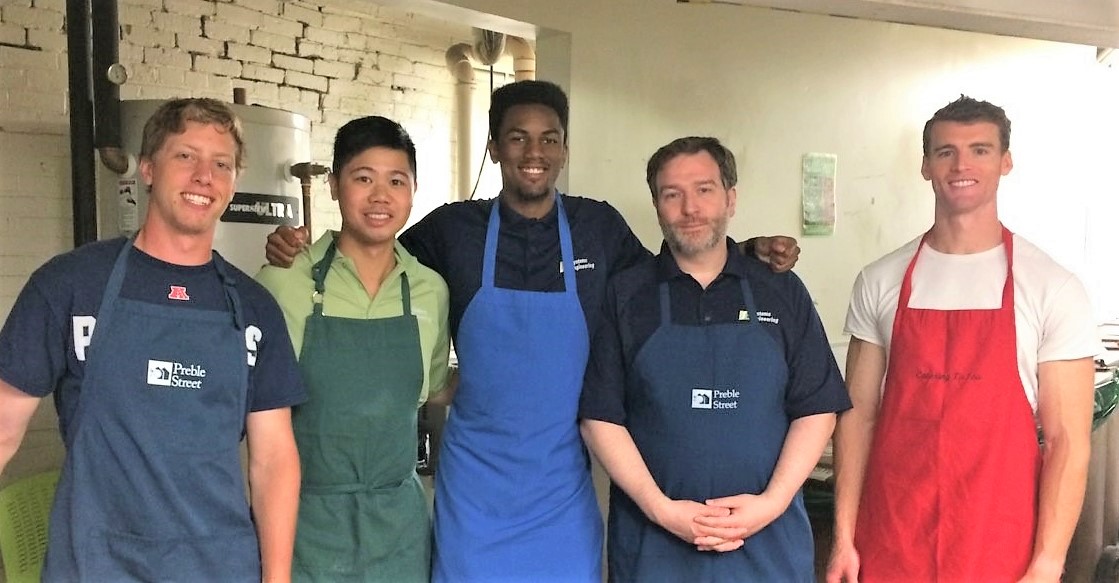 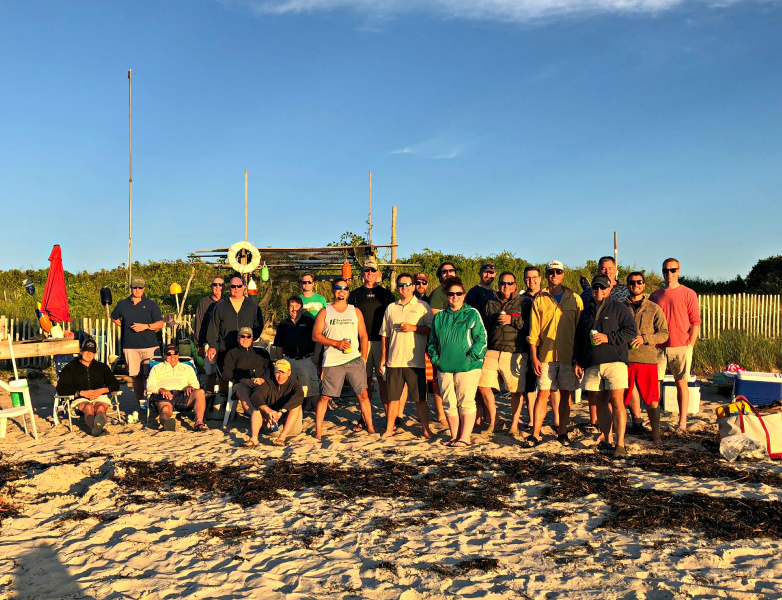 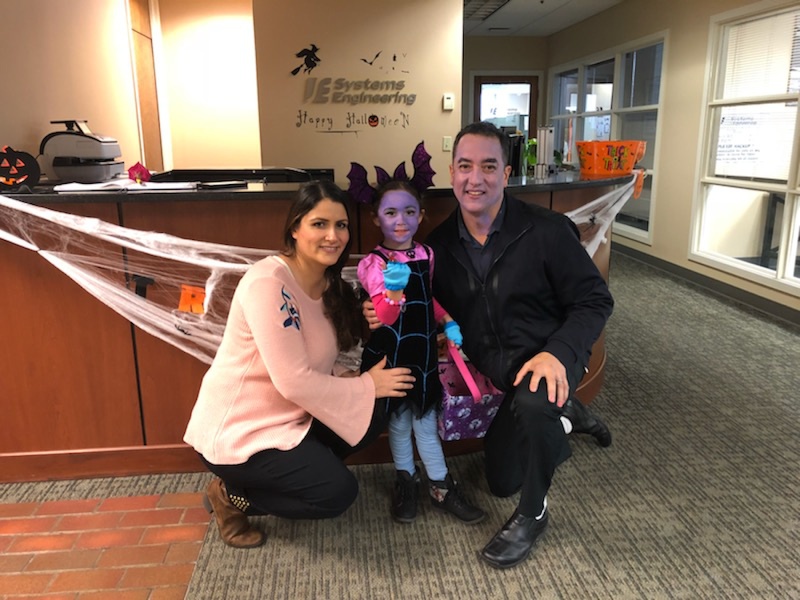 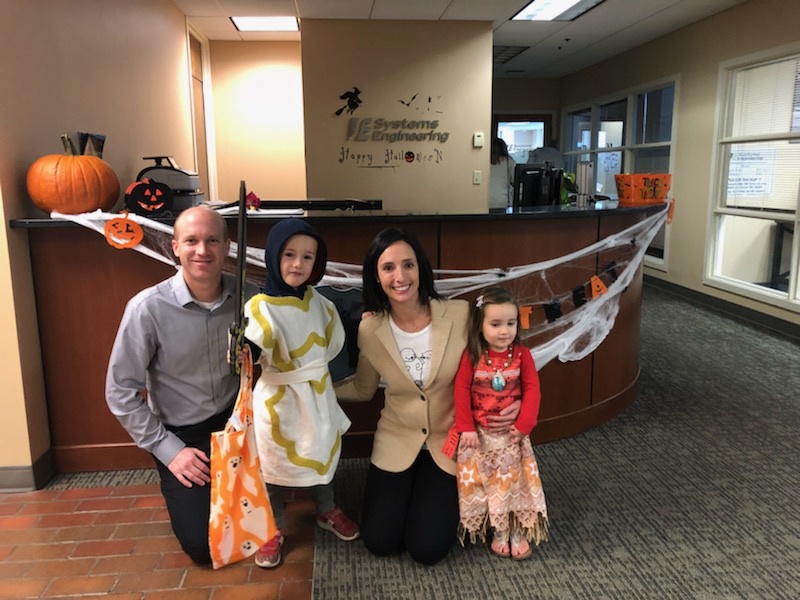 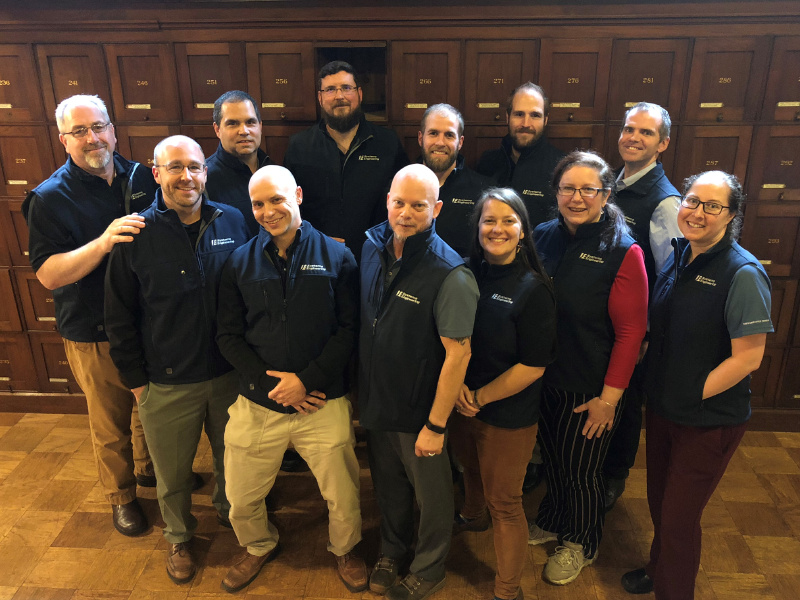 Staff who became 100% vested in our ESOP! 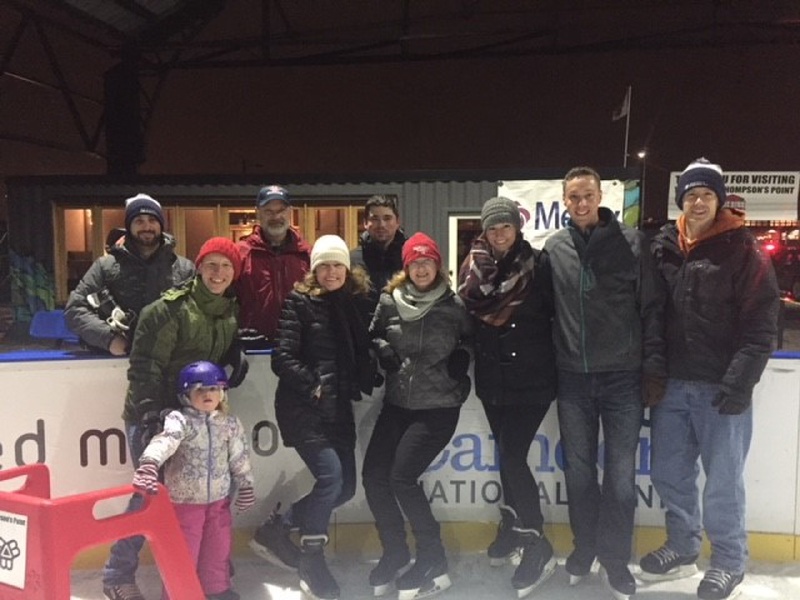 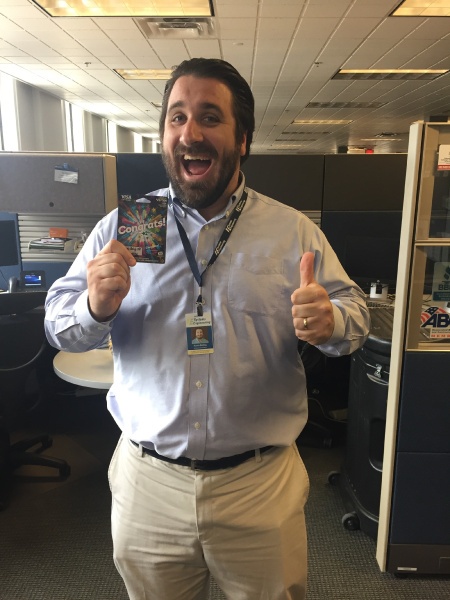 Kevin Beling was happy to win an SE trivia contest.

As you can see, 2018 has been a spectacular year and we have a lot to be thankful for. A big thank you to staff, clients, partners, and friends for being a part of the Systems Engineering community.